Lauded as one of today's probing musical voices infused with searing virtuosity, Nancy Zhou is rapidly building an international profile after winning the 2018 Shanghai Isaac Stern Violin Competition. With a robust online presence that seeks to invigorate appreciation for the art and science of the violin, her thoughtful musicianship resonates with a global audience in such a way that brings her on stage with leading orchestras around the world.

Alongside undertaking projects as a soloist, Nancy holds interest in chamber music and providing guidance to young musicians. As a collaborator, she has performed at the Verbier Festival, Ravinia Festival, Tongyeong Music Festival, Festpiele Mecklenburg-Vorpommern, Festival de Coimbra, the Marvão Festival, with upcoming performances at the Paganini Genova Festival. In 2017, she was invited by the Encore Chamber Music Festival to serve as guest artist and faculty member. She is a regular guest educator in Taiwan, holding masterclasses at various institutions and conducting private classes. Since the spring of 2020, Nancy devotes time to a private online studio, teaching a number of students across the globe and presenting public group classes on fundamental training and cultivating mindful awareness.

Born in Texas to Chinese immigrant parents, Nancy began the violin under the guidance of her father. She went on to study with Miriam Fried at the New England Conservatory while pursuing her interest in literature at Harvard University. An Associated Artist of the Queen Elisabeth Chapel, where she studied with Augustin Dumay, she also has been generously supported by the Anne-Sophie Mutter Foundation.

Nancy plays on a Joseph Guarneri violin from 1730-33 known as the “Le Sphynx”, on generous loan to her from a private sponsor.

VIRTUOSITY MATCHED BY TONAL FLEXIBILITY AND A STRENGTH AND BEAUTY THAT CREATES CHILLS.

More dates to be

Performance dates will be published

as they are announced by the

The events of 2020 have galvanized me into keeping a practice journal as a form of refocus, renewed motivation, and contribution to the community. Almost daily, I jot down findings and insights that I gather- this helps me keep track of progress and cultivate mindfulness of methodical practice. I hope you enjoy this digital version. 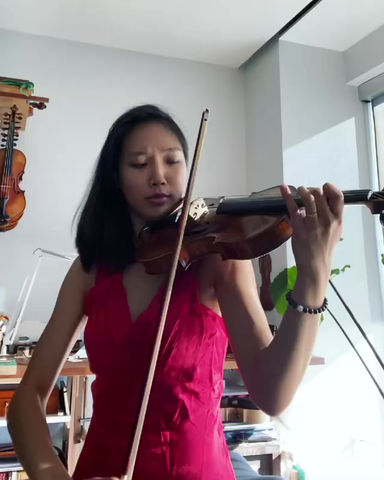 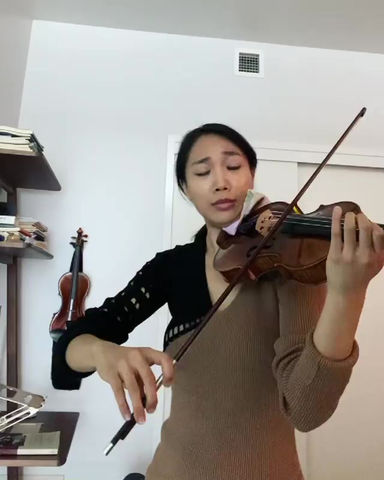 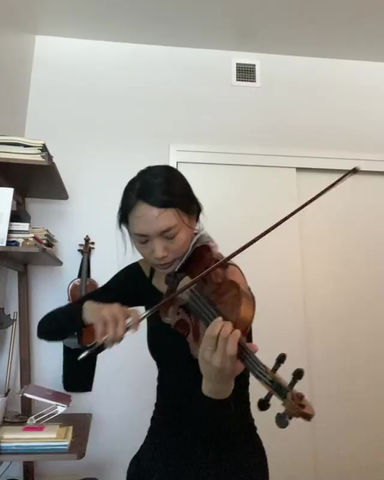 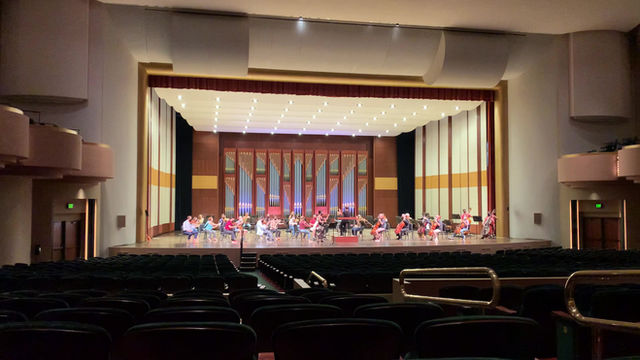 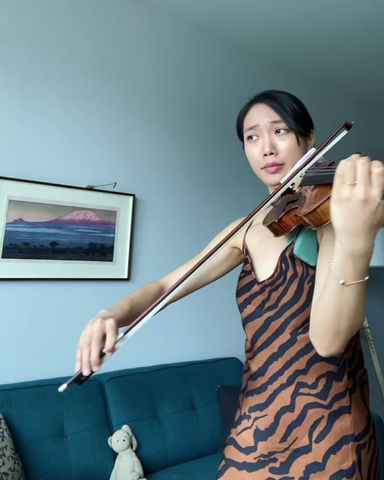 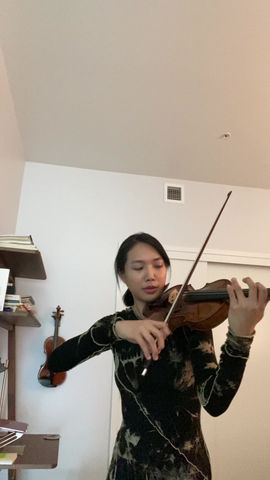 A COMPLETE MUSICIAN WITH A SENSITIVE, RICH PERSONALITY.